Whats is Calligraphy And Its Different Types

Do you know what calligraphy is? When, this particular question is quizzed among group of people, the response is mostly nodding the head in a yes. But does everyone really know its verifiable definition. The first explanation that clicks to anyone’s mind is the art of writing in hand or letters penned down in various curved styles. Well, there are various illustrations emerges out from person to person.

It’s a word derived from two different words. It is the unison of words “KALI” and “GRAPHY”. The word kali defines beauty and the word graphy is the Greek word for writing.

Some defines as the art that plays in forming beautiful symbols and its well arrangement.An arrangement and positioning of the words which are skilled and designed and words are inscribed the way the show the rhythm, togetherness, harmony, and one’s creative fire.

In simple words it can be defined as the writing art, designed writing following different strokes and brushes. 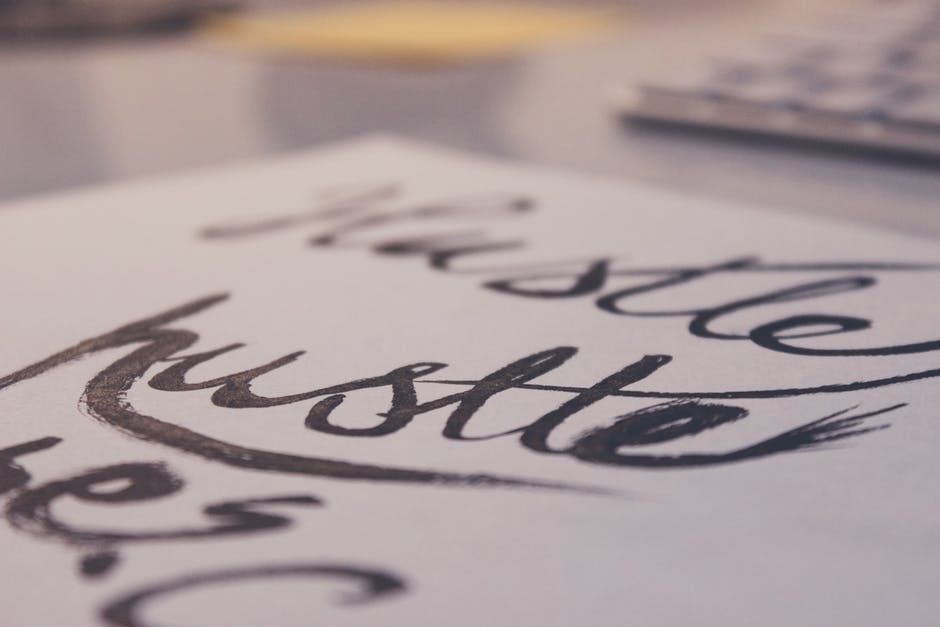 Learning calligraphy is neither an expensive job nor requires any particular degree. It all that required is creativity, desire, patience, and handful practise to work it out. Regular practises and determination makes man perfect so as is required in the field of calligraphy.